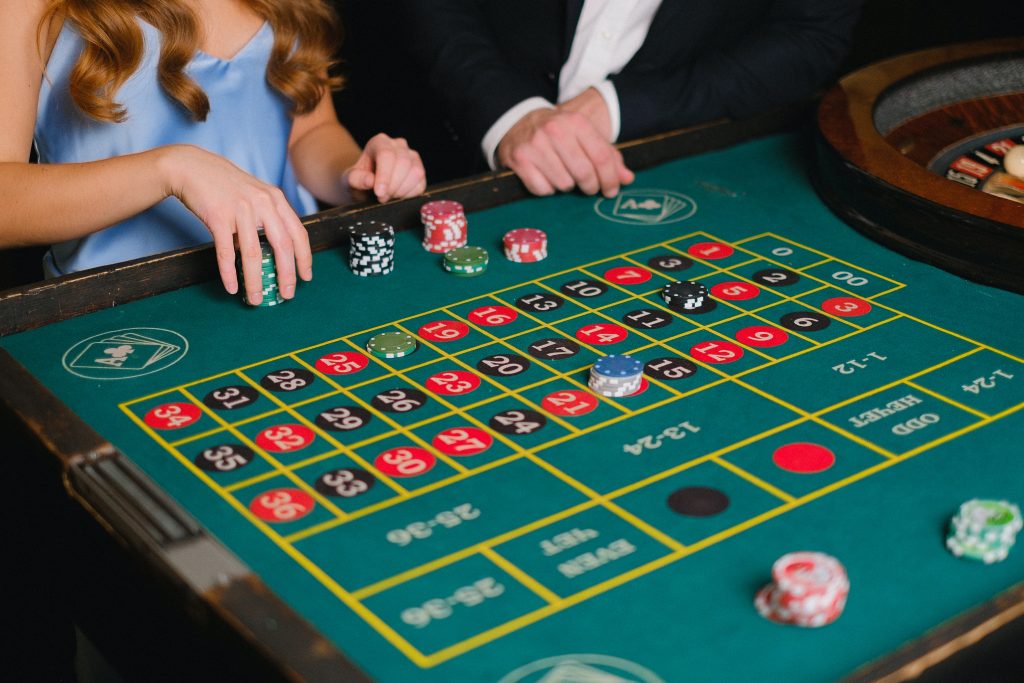 Casinos don’t take chances when it comes to business; therefore, they don’t use dice lightly when thousands of dollars are at stake.
Because of how they are made, casino dice are also called perfect or precision dice. They are as close to perfect cubes as you can get, measured to the millimeter, and made so that each die has an equal chance of falling on one of the six side faces of the cube.

Casino dice are carefully made by hand with a tolerance of 0.0005 inches. The holes are drilled and filled with material that weighs as much as the substance removed. Characteristically, the sides are flat and the edges sharp. They are primarily transparent red, although they may also be green, purple, or blue. Some casino dice may be sanded, making them translucent rather than fully transparent. Speckles are usually solid, although there are a variety of designs to choose from.
All casino dice are considered to have the same standard configuration of faces and eyes. The 3-spot runs diagonally upward from the left side, and the 2-spot runs downward from the left side if the 1-spot is upward. On crooked dice (designed to look like casino dice), the eyes are sometimes oriented differently so that a cheater can distinguish them from a set of straight dice.

Since the 1970s, when casinos became corporate-owned, serial numbers have become increasingly popular on casino dice. The number consists of three or four digits, possibly supplemented by letters and dashes, and is usually on the 6-spot but can be on any surface except the 1-spot. This number identifies the problem and prevents the dice from being switched. Another security check that is sometimes performed is printing key letters on the bottom of the eyes, visible only through the transparent dice. The name of the casino, sometimes the location, and the casino’s emblem are often printed on the dice using a metal foil. The casino’s name is usually on the 1-spot, while the logo may be on the 2-spot.

Casino dice were first produced of cellulose nitrate in the 1920s, but by the 1950s, producers had converted to cellulose acetate, which is a more durable material. Very old casino dice’s edges tend to solidify and turn yellow. This crystallization is caused by the passage of time and exposure to moisture and ultraviolet light. A crystalline dice will disintegrate if you apply pressure to it.

Dice for casinos are available everywhere. On the other hand, many cheap casino dice are either rejected dice that do not meet the manufacturer’s standards or used dice canceled by the casino. Both used and rejected dice will have been manipulated in some way.

The manufacturer refers to rejected dice as “culls.” These dice are marked with a hot pin in the center of the 4-point, a series of “X” or star symbols, or the word “VOID” imprinted on them at the factory. On the four eyes, some producers stamp a gold “O.”

Many casinos sell used dice as keepsakes. Some, however, refuse to part with them. When a die is removed from play, it is canceled. Casinos in Atlantic City are required by law to pierce their used dice. A hole can be drilled into them, or a crescent or circle can be pressed into one side with a vise. A gold bar is sometimes stamped on the six-spot. A small shallow mark is often pressed into a side with a sharply pointed metal scriber. Some of the earlier dice were scratched or marked with a date or initials. 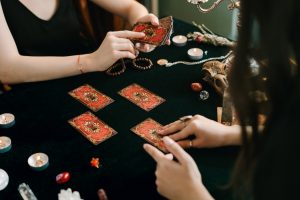 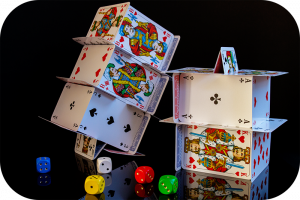 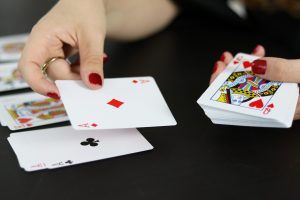 Now! Get a Free Contact Our Agent To Get A Quote